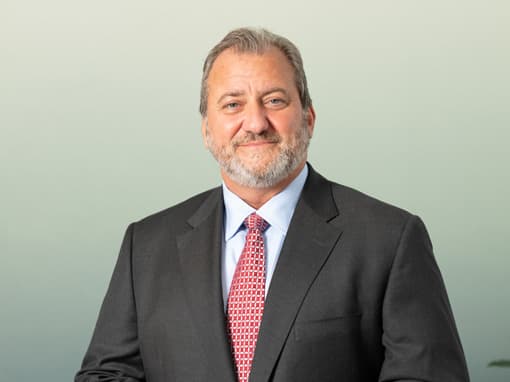 With more than three decades of practice in public finance and local government law, Abraham “Abrey” Rubinsky has extensive experience representing municipal utility and other special districts, both as general counsel and bond counsel. He has also represented landowners, developers, homebuilders and other private entities in matters relating to the development of property within special districts. Having focused his practice on public law since 1988, Abrey has handled a broad range of matters, including the creation and dissolution of special districts, inter-local agreements among multiple governmental entities, contracts for construction and financing of public infrastructure projects, economic development agreements, and regional participation agreements between and among public and private entities.

Among his accomplishments, Abrey authored the legislation creating the Central Harris County Regional Water Authority, which he continues to represent as general counsel and bond counsel. He has represented clients before various state and local government agencies, including the Texas Commission on Environmental Quality, Texas Water Development Board, Public Finance Division of the State Attorney General’s Office, Harris Galveston Subsidence District and numerous cities and counties across the state.

A native of Brownsville, Texas, Abrey is licensed to practice law in all Texas state courts and the U.S. District Court for the Southern District of Texas.

Please note that Schwartz, Page & Harding, L.L.P. cannot undertake the representation of any district, governmental entity, company or individual until we confirm that no conflicts of interest with existing clients will result.