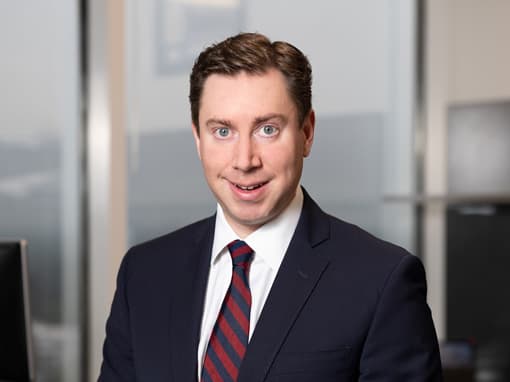 John Eichelberger focuses his practice on representing municipal utility districts and other special districts as general counsel and bond counsel. He joined Schwartz, Page & Harding after working as an associate in the Real Estate and Finance Practice Group at Locke Lord LLP. During his time there, John represented clients in the acquisition, development, leasing and disposition of commercial real estate throughout Texas. He has also represented lenders and borrowers in secured commercial lending transactions across the United States. Prior to attending law school, John served as a staff member in the Office of White House Management for President George W. Bush. During his tenure there, John provided operational support to the numerous entities in the Executive Office of the President and coordinated various logistical steps of the presidential transition in 2009.

Please note that Schwartz, Page & Harding, L.L.P. cannot undertake the representation of any district, governmental entity, company or individual until we confirm that no conflicts of interest with existing clients will result.